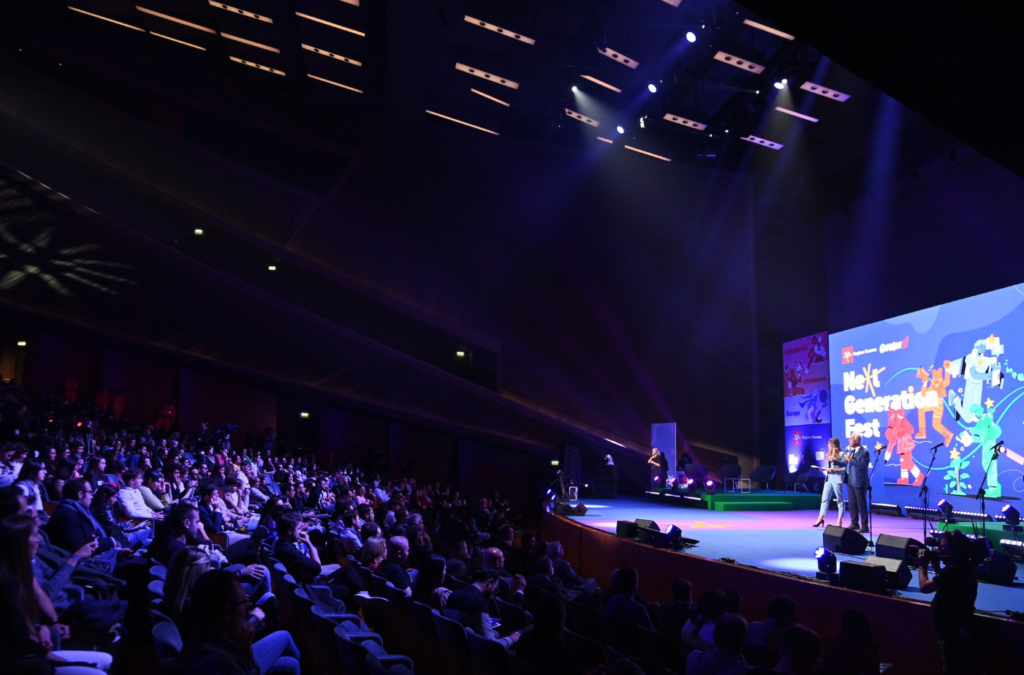 The Tuscany Region, an EARLALL member, jointly organised the first edition of the Next Generation Fest with Giovanisì. The festival was held on Saturday 5 November 2022 at the Teatro del Maggio in Florence, Italy.

The regional event, financed by the Presidency of the Council of Ministers (Dipartimento per le Politiche Giovanili e il Servizio civile universale), welcomed 5000 young participants in the capital of Tuscany to discuss topics critical to Generation Z. 60 guests were invited to participate, exchange and reflect with the public on topics such as  Innovation, Digital, Sustainability, Creativity, Inclusion and Citizenship.

During the opening virtual speech by Ursula von der Leyen, The President of the European Commission addressed the Next Generation Fest audience saying, “you are Europe.” and in Tuscany “we are already ready, with this generation, to take up the challenge”.

The event was organised jointly by the Tuscany region and Giovanisì, in the framework of Tuscany’s longstanding commitment to youth policies.