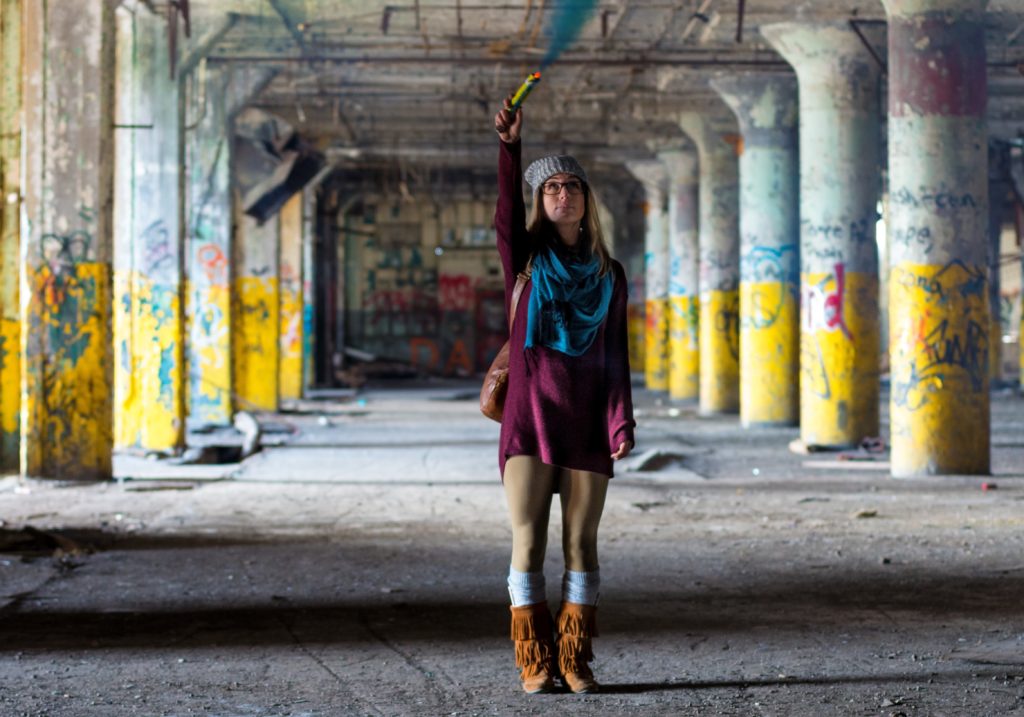 International frameworks play a key role in setting the scene for regional and local actions towards gender equality in European societies. On the occassion of the World Women’s Day 2019, today we are sharing some insights about the state of play at EU and international level in the gender dimension of education, as a key aspect in building gender-equal communities and environments. Skills ecosystems must take into account women as equal and essential actors for sustainable development, not only in the area of STE(A)M, but also in other sectors and aspects of life, as their contribution to Industry and Learning 4.0 and SDG achievement is a key pillar for a succesful future.

“Education is a catalyst for social change and a condition for the achievement of fundamental human rights.”

“Mainstreaming gender equality in education and training policy remains crucial in countries where equal access to education is taken as a given, which is the case in the majority of EU Member States.”

“The gender dimension can be integrated in all phases of the policy cycle.”

“While women and men in 2012 were more equal in terms of access to education and training, they were nevertheless less likely to benefit from training than in 2005.”

“The world, taken as a whole, has achieved the target of gender parity at all levels except tertiary education. But this is not true of all regions, country income groups or individual countries. Only 66% of countries have achieved gender parity in primary education, 45% in lower secondary and 25% in upper secondary.”

“Adult participation in education and training in Europe is higher among women, younger people and the employed.”

“The feminization of the teaching workforce in most countries is a well-known phenomenon, but less attention is paid to the continued imbalance in men’s favour in education management and related leadership positions. This imbalance has a context: Women often make up the majority of civil servants, but they tend to be concentrated in positions with less authority.”

“Gender inequalities persist in all areas of social and economic life and across countries.”

“Progress has been slow and there is a strong need for further policy action to close gender gaps in education, employment, entrepreneurship and public life.”

“Young women in OECD countries generally obtain more years of schooling than young men, but women are less likely than men to engage in paid work.”

Implementation: How Do Our Members and Projects Contribute to SDG 5?

In this context, our member regions and projects tackle gender disparity through their work and outcomes, by means of either specific or transversal targets. For example, our FIER project (EU-funded under EaSI PROGRESS and coordinated by Västra Götaland) is directly aiming at migrant women as a specific target in order to fight imbalances and build stronger and more cohesive learning ecosystems. One of our FIER partners, YUVA Association (Turkey), is carrying out several activities to empower refugee women and introduce them in the learning process to facilitate their integration (interview by EARLALL available here).

EARLALL regions are already reaching gender balance in technological studies, one of the main weak points of EU gender equality, achieving rates close to 50% in female student engagement with STEM programmes in VET centres, such as the Knarvik upper secondary education centre in Hordaland, partner in the VET in Urban Centres project (Erasmus+ KA2). Precisely in the field of STEM, the Basque VET school Miguel Altuna is involved in the Engendering STEM project (Erasmus+), aimed at bridging the gender gap in the field. Of course, there is a long way for improvement, but EARLALL regions will make sure that the right path is followed when it comes to equality and inclusion in the lifelong learning process.