EARLALL stands in solidarity with Ukrainians 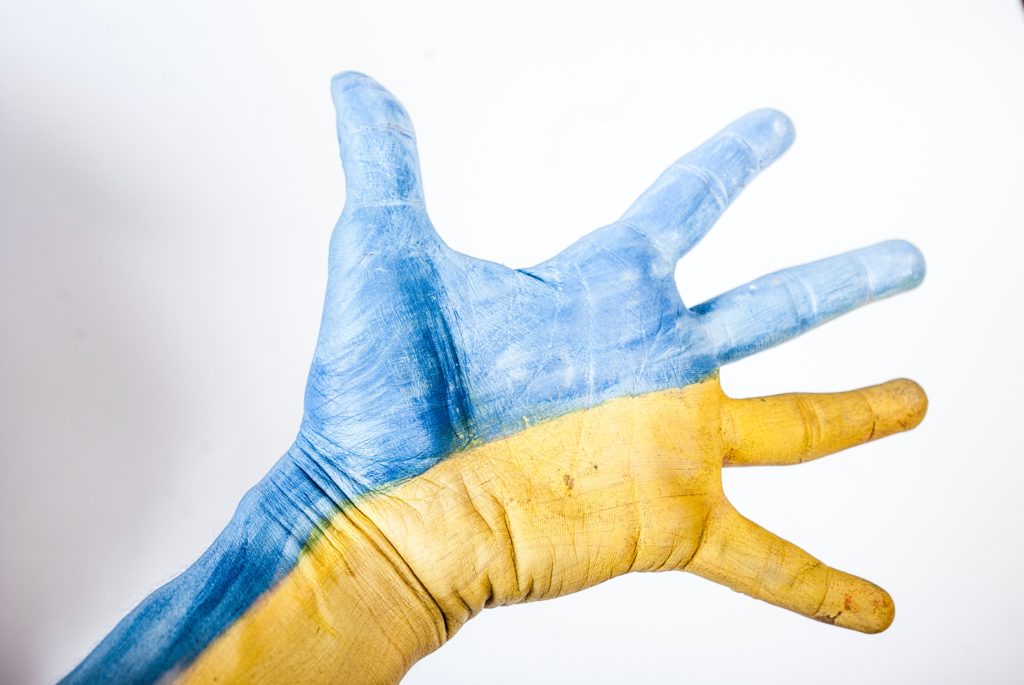 It is with a great sock that Europe and the world witnessed the invasion of Ukraine by the President Vladimir Putin and his army on 24 February 2022. EARLALL stands in solidarity with the people from Ukraine and strongly condemns such behavior.

EARLALL calls for peace and solidarity and endorses the European Committee of the Regions’ statement urging all EU regions and cities to help Ukraine. On 3-4 March, local and regional leaders adopted the Marseille manifesto, supporting Ukraine and the Ukrainian people: “The declaration, which also expresses support for a stronger “European perspective” for Ukraine, calls for local and regional authorities in the EU “to help the Ukrainian people forced to flee their homes across European cities and regions”.

Below are a few statements released by some representatives from the education community: